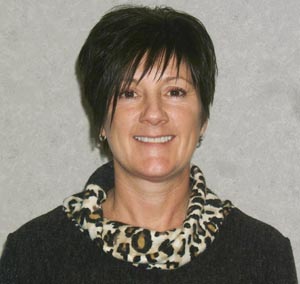 Wendy Wright is a lifelong entrepreneur who saw a need in her community and decided to fill it. A residential appraiser for 20 years, Wendy approached Dan Wubbena, regional director of the Western Iowa Tech Small Business Development Center (SBDC), in early 2010 to seek advice on opening a retail store in the Siouxland area. Wendy’s husband, Trent, who has worked with Dan on two separate projects, referred Wendy to the SBDC. An advocate of buying local, Wendy wanted to bring a gift shop to Sioux City that would offer unique and eclectic items that were not available at any other area retail locations. Her proposed inventory list created an instant feeling of a “Sky Mall” store with reasonably priced items on gifts that would satisfy the hard-to-buy-for person or the “person who has everything.”

Wendy bootstrapped the start-up costs for her store by securing a personal line of credit from Heritage Bank and opened Get Funky Gifts and Stuff at 4295 1/2 Sergeant Road in Sioux City on August 2, 2010. With her guerilla marketing strategy focused on her niche market, her store saw profitability in just five months.

Wendy noticed that a recently opened location just a block from her store had much higher visibility and traffic due to the proximity of a destination store for male shoppers, and that the wives of the male shoppers frequently accompanied their husbands on trips to that store. In February 2011, Wendy came back to the SBDC to inquire about a revised cash flow based on a move. While the new location had only a minimal increase in expenses, the traffic flow offered a significant opportunity to increase revenue. With additional funding from Heritage Bank, Wendy moved her business in June 2011 to its new location at 4273 Sergeant Road, next door to Harbor Freight Tools and two doors down from where a Fareway grocery store will be opening in the spring of 2012. The increased visibility and traffic of the new location generated nearly a one hundred percent increase in sales in the next four months.

Get Funky Gifts’ successful transition is also attributed to the guerilla marketing campaign that was created by two SBDC counselors, who focused on the company’s website and social media. They worked with Wendy to implement a marketing plan, which included creating a Facebook page, posting information on Twitter and Pinterest, and a successful email campaign, all of which notifies existing and potential customers of daily specials and product sales. The social media also encourages customer feedback and has developed into a unique method of inventory control and inventory turnover.

Get Funky Gifts consistently and regularly changes its inventory to include seasonal and local or regional items. This turnover keeps the inventory overhead consistent, but allows for customers to recognize new products each time they visit the store. These tactics have created a significantly loyal following and referral program. Current customers are offered personal discounts for referring new customers based on their purchasing habits.

Wendy does all of this while operating two businesses – her new retail store and her residential appraisal business. She employs and mentors five other women in their pursuit of success in business. Wendy says, “I don’t feel I would have had the courage to do this if I didn’t have Dan Wubbena to help guide me!”

In what little spare time Wendy has, she is actively involved in her community. She volunteers as a counselor for the Council for Sexual Assault and Domestic Violence, a non-profit agency dedicated to helping victims of sexual assault, domestic violence, and homicide. Wendy also serves as a volunteer committee member of the Siouxland Multiple Listing Service, an organization that assists all commercial and residential realtors to list their properties in multiple locations. Finally, Wendy has participated in, and continues to participate in, a number of other civic activities focusing on fundraisers for women of all ages and small business support throughout the community. She is a very busy entrepreneur who believes strongly in giving back to others.

Check out Wendy’s unique collection of gifts and stuff at www.getfunkygifts.com. 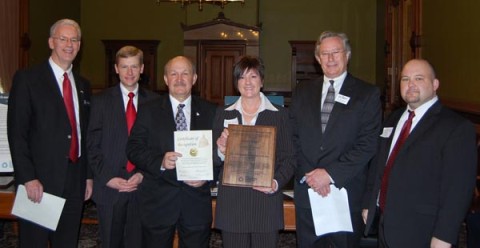 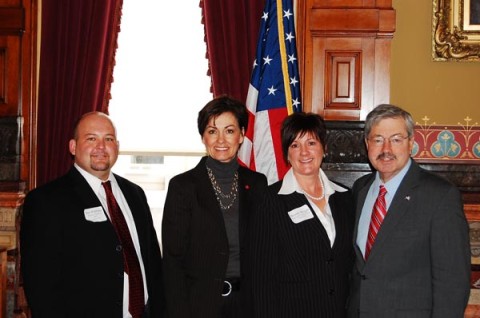