Cornbred Barbecue opened its doors in Ames in June 2019. Ryan Newstrom,  Cornbred’s owner and pitmaster has been a cook/barbecuer his whole life. He grew up cooking with his dad and all the men in his family are cooks.

Newstrom started competing with his team, Big T’s Q Cru in 2008. They saw a lot of success early on, earning over 250 awards and 35 grand championships. They have been named four-time Iowa BBQ Team of the Year, three-time Iowa BBQ Reserve Champion, and National Brisket Champion among 6,500 teams. They have also won the American Royal World Series of Barbecue Open Brisket Champion in 2012 and the American Royal World Series of Barbecue Invitational Ribs Champion in 2013. They were selected among the top 25 teams in the country for the annual King of the Smoker Invitational four times, and they took the title of Winner King of the Smoker in 2014.

Ryan realized about 10 years ago that he wanted to open his own barbecue restaurant, so he decided to explore the idea of starting with a food truck. Two weeks after finding a food truck on Facebook Newstrom and his right-hand man drove down to Texas to pick it up. They spent the next few months getting the food truck up and running, then held their grand opening at Alluvial Brewing Company in Ames in August 2017, where about 500 people came out to try their barbecue. “The food truck was a way for us to build our brand and get a taste of our food into people’s mouths, but we were always still searching for the right spot to open an actual restaurant.” In January 2018, they found the perfect place, the old train depot building in Ames, and construction began in October 2018.

With the new location having historical value, Newstrom focused on preserving the building’s integrity and showcasing original details. He exposed beams and bricks, added a second floor and repaired original tile floors. “We spent so much time and energy to bring back the life to some of these things that were original to the building, because it’s just one of the hallmarks of Ames architecture.” His biggest challenge was being patient, he’s learned a tremendous amount from the experience he’s gone through in building the space.” The result is a beautiful, historic facility that has 145 seats inside and an additional 160 seats in their outdoor seating area.

Ryan has been working with the Iowa State University SBDC center since 2016 when he first started to explore options for retailing his award-winning barbeque to the people in the Ames area. Ted Bair, the regional director for the center at the time, worked countless hours with Ryan to work through these options, develop a business plan and financial projections, and help secure the necessary financing to create the great and unique dining experience that barbeque eating enthusiasts now have the pleasure to enjoy. Through their work, Ryan and Ted ended up becoming good friends and Ted became Cornbred’s number one fan! Ryan continues to work with the ISU SBDC center to help fine-tune operations and talk through plans for the future. 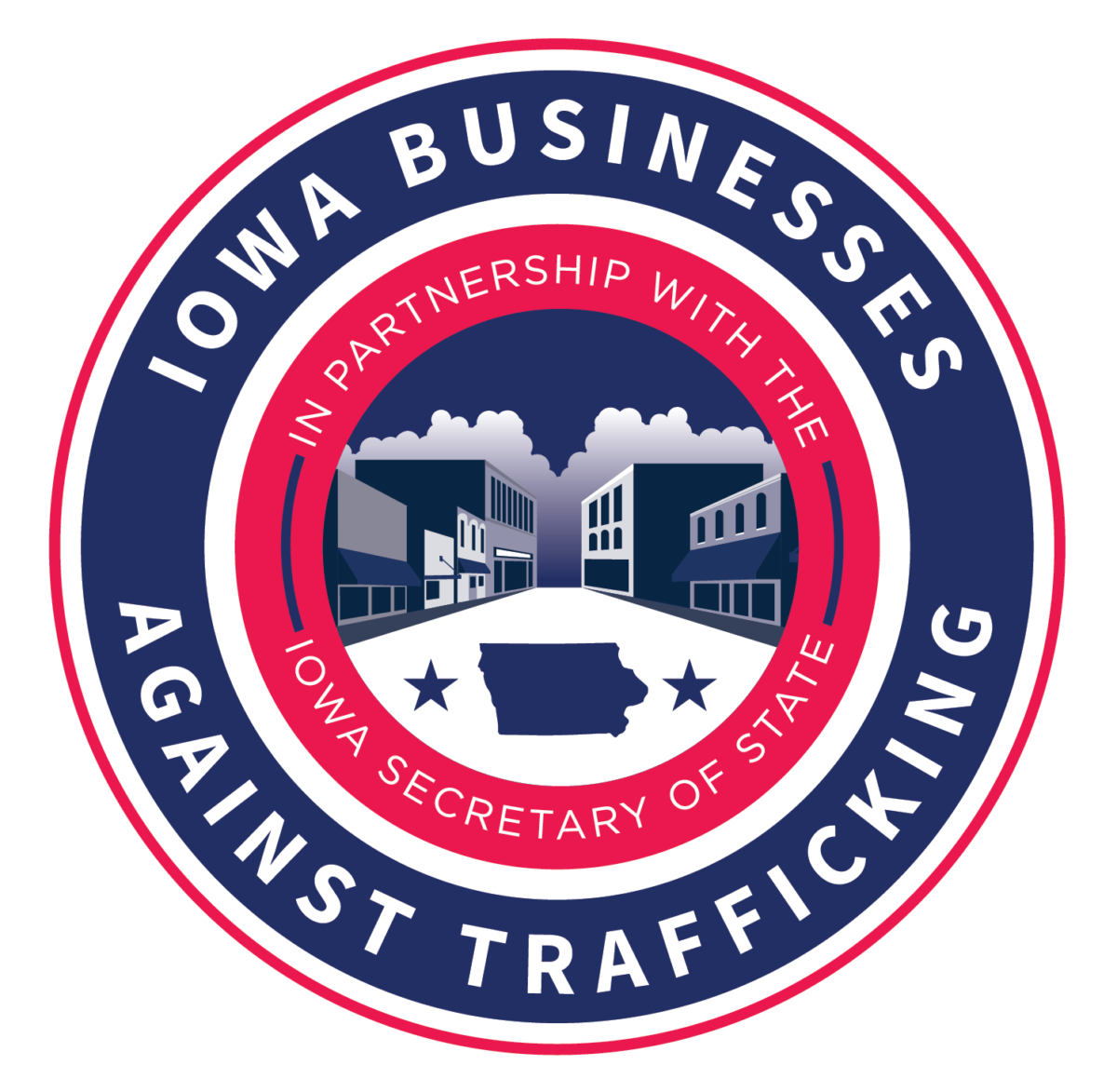