The Neal Smith Entrepreneur of the Year Award

In recognition of Neal Smith’s leadership in the creation of the national Small Business Development Center (SBDC) program—which serves entrepreneurs and businesses in all U.S. states and territories—America’s SBDC Iowa established this annual award on the occasion of its 25th anniversary (2006) to continually honor Chairman Smith’s contributions to the SBDC program and Iowa’s small business community.

The award is presented annually to a successful Iowa entrepreneur in order to encourage Iowa’s entrepreneurs, the driving force behind Iowa’s economic growth. Winning entrepreneurs must have been in business a minimum of three years and have to have been significantly assisted by an Iowa SBDC center.

In recognition of Neal Smith’s leadership in the creation and building of America’s Small Business Development Center network, a Founding Fathers Award was given to Chairman Smith by America’s SBDC at its Silver Anniversary Annual Conference in Baltimore, Maryland on September 9, 2005. 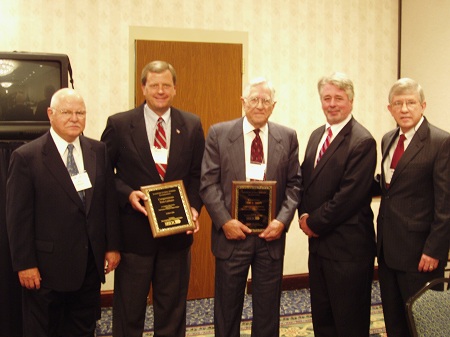