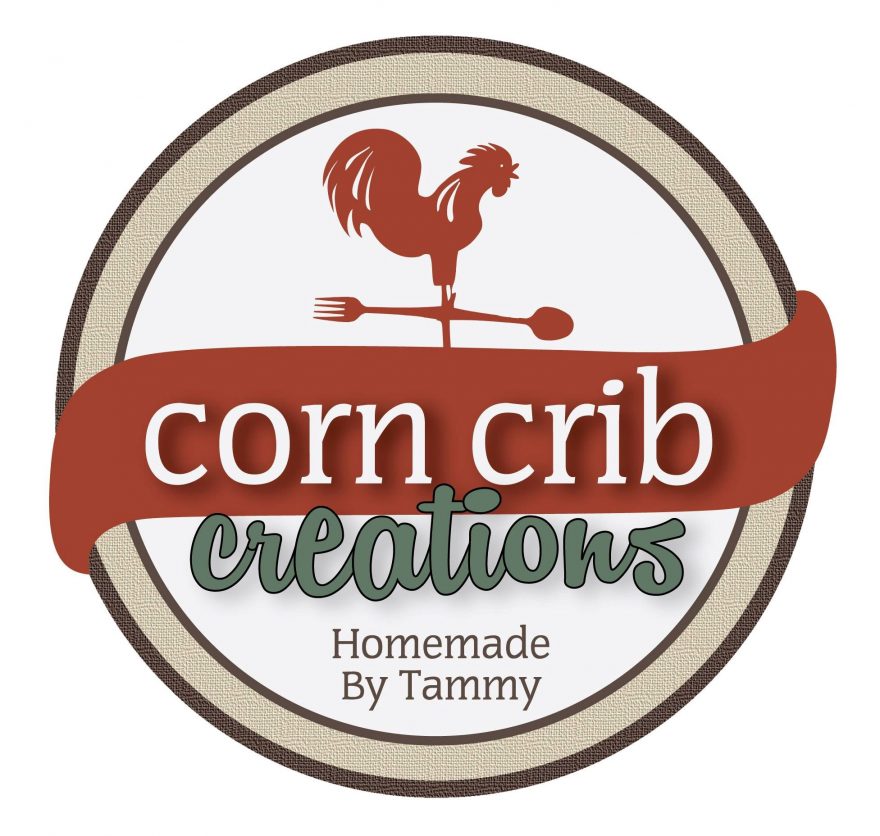 Corn Crib Creations is an always homemade-never frozen catering business located in Grundy Center. Owner Tammy Venenga has always loved cooking, starting off early with ten years of 4-H in her home state of South Dakota. When her son graduated high school in 2002, she channeled her love of cooking into catering for friends and […]

Nathan Eick is a farm boy with a love of photography.  As he got older and started to experiment with commercially available drones, he planned to provide a commercial aerial photography service to map crops.  In November of 2017, Eick formally started the business. He soon discovered that the aircraft available to him were not […]

Chandar Boyle opened Rock & Bach Studios in August 2017, which is a music school that allows multiple music teachers to collaborate under one roof. Chandar’s music school has a wide variety of musical styles available for her students to learn from multiple teachers that all have their own experience and expertise. She wanted a […]

Mikala Wilson has always loved to shop and loves to find a great deal or discount even more. A few years ago, Mikala began re-selling items she and her family no long wore. When this was successful, she helped several of her friends go through their closets and sell items that they did not want […]

Ed Flack has always had a desire to share what he has learned about drumming with a new generation. Because of his knowledge about American traditional style, modern style, concert, jazz, and other styles of drumming, he felt passionate about passing on his talent. Ed opened Drumslingers Academy in Waterloo in January 2018. Ed is […]

Brad Carrier has worked in the pest control industry for over 18 years. After being a part of three different companies that worked with both commercial and residential customers, he decided it was time for him to go into business by himself. Brad launched Bugsy’s Pest Solutions in March 2017, a pest control business servicing […]

With only two similar businesses in all of Iowa, David and Julie Betz knew they found a niche market with escape rooms. The couple opened Escape Cedar Valley in the heart of Cedar Falls in mid-November of 2015. The idea came from trips to similar business in 2013. They explored the idea of opening the […]

Keith Niehaus and Keith Bailey had been working for a traffic signal company for years when they began receiving requests for a type of solar-powered jobsite security and monitoring device. The pair was able to work on the project at their company for a while, but was unable to take the invention to the next […]

Wanida Thomas received help from America’s SBDC Iowa at the University of Northern Iowa in writing a business plan, finding a lawyer, applying for financing, and dealing with business problems, so she could open her Thai restaurant. Ginger Thai Cuisine is an authentic Thai restaurant in Cedar Falls, Iowa that is owned and operated by […]