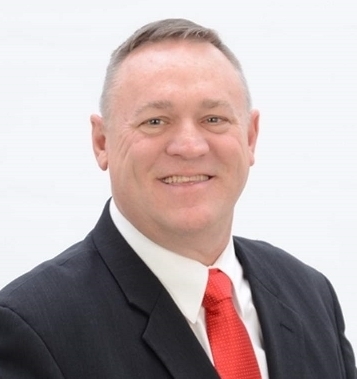 The Eastern Iowa center opened November 1, 1985 and serves Clinton, Jackson, Muscatine and Scott counties. Containing both large metro and rural communities, the SBDC serves an area containing roughly ten percent of Iowa’s businesses and ten percent of the residents in the state.

As a part of the district’s Business and Industry Center, the SBDC works in close conjunction with the district’s three colleges and several other outreach programs. Headquartered in Davenport, the center is particularly well-known for providing business workshops and specialty programs in such areas as market development, international trade and business leadership.