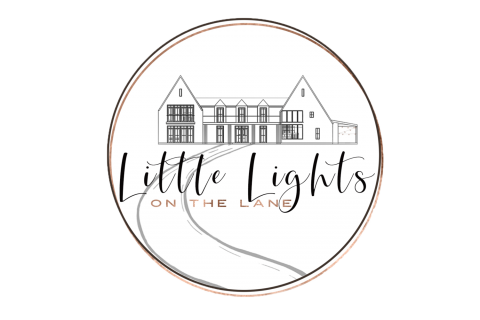 In 2010 Erin came to the SBDC to expand her photography business. She wanted to start an event center for weddings and reception. Erin was looking for a building that she could purchase with some bank financing. However, banks were hesitant to loan her any money even though she and her husband had an excellent FICO score. They were self-employed, which was viewed as a negative by the banks.

In the meantime, Erin’s photography business continued to expand. She had bootstrapped the photography business and in 2015 her business was booked out for over a year with weddings. At this point she wanted to revisit starting an event center. There was a historic building for rent in downtown West Branch that she could use for groups of up to 150 people. Erin went ahead with renting the historic building after discussing financing, human relations, and taxes with the SBDC. 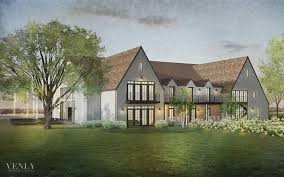 Erin’s business continued to grow but the size of the building in West Branch was limiting and there were issues with the landlord. Erin still

envisioned her own building and met with the SBDC in 2017 to discuss various different scenarios that she was considering. She was leaning toward buying some land and a building that was available on a local golf course and fixing up the building on the property.

As planning progressed it became apparent that rather than fixing up an old building at the golf course it would be better to build a new facility from the ground up. This would drive up costs but would result in a premium, attractive, destination venue for Eastern Iowa.

For the next two years efforts continued to finance the new venue. Nine different banks were contacted over time and most of the banks turned her

down. After months of effort to finance the business funding was finally obtained and a new event center was built in a corner of the West Branch Golf course. Little Lights on the Lane opened for business in the summer of 2019. The venue is already booked for months ahead.

Visit Little Lights on the Lane: littlelightsonthelane.com or on Facebook.